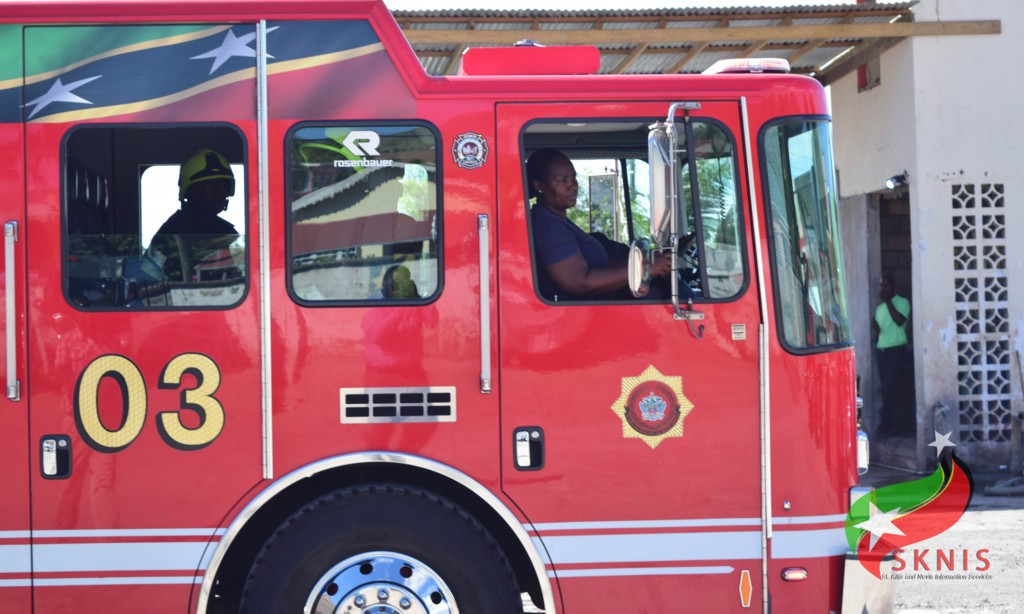 Basseterre, St. Kitts, January 10, 2019 (SKNIS): Fire Officer Louise Clarke has made history becoming the first female in the St. Kitts and Nevis Fire and Rescue Services (SKNFRS) to be licensed to drive a fire truck, otherwise known as a fire appliance.

The mother of two, from the community of Christ Church, joined the agency in February 2002. She said that when she became qualified to drive a fire truck in December 2018 it was a dream come true.

“I always said that I would like to drive the fire engine, to handle it like a man,” she said.

Her goal was in keeping with the vision of Fire Chief Everette O’Garro, who frequently issues the challenge to female fire officers.

“[One] day the Chief came; we had a lecture and he said, ‘we would like to see some of the fire officers, the ladies, handling the fire truck also’ and I said okay someone is in our corner,” Ms. Clarke said, adding that workmates were also very supportive.

The training was done by Fire Sub Station Officer Rommel Williams and Fire Officer Linnel Richardson. Owing to the demands of the job, it proved challenging to have a regular schedule for driving classes but FSSO Williams said Fire Officer Clarke was a natural.

“From the first day she basically handled this appliance like she was driving a long time ago,” he stated. “I was particularly impressed. There were cases [during driving lessons] where I wondered what she would do and when she just did it, I was like wow.”

The symbolism of this landmark achievement is not lost on Fire Chief Everette O’Garro.

“We have set up a programme and so we have had four to five of our female fire officers who have been in that programme with regard to upgrading their licenses to become potential truck drivers,” the fire chief said. “Ms. Clarke is basically the first and we say a big congratulation to her.”

Mr. O’Garro added that as a modern organization, the SKNFRS will continue to offer personal and professional development opportunities for all members of staff. 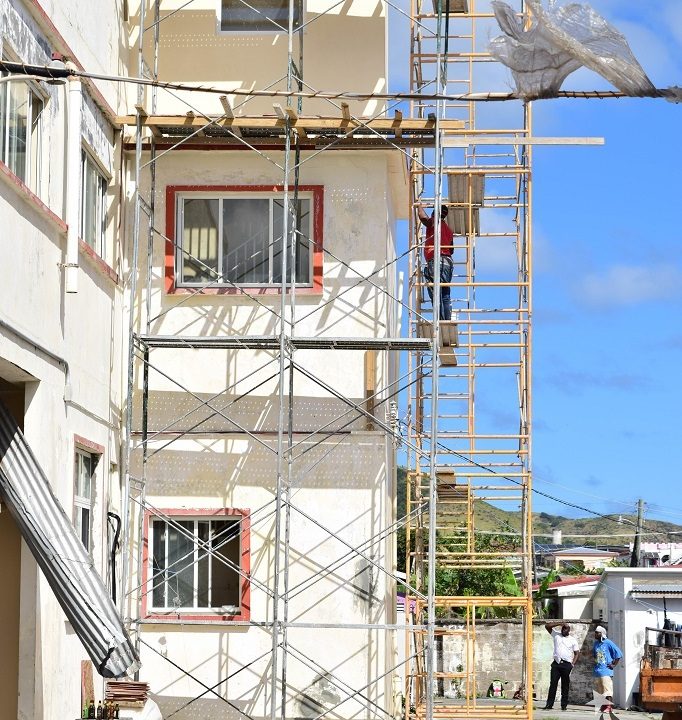